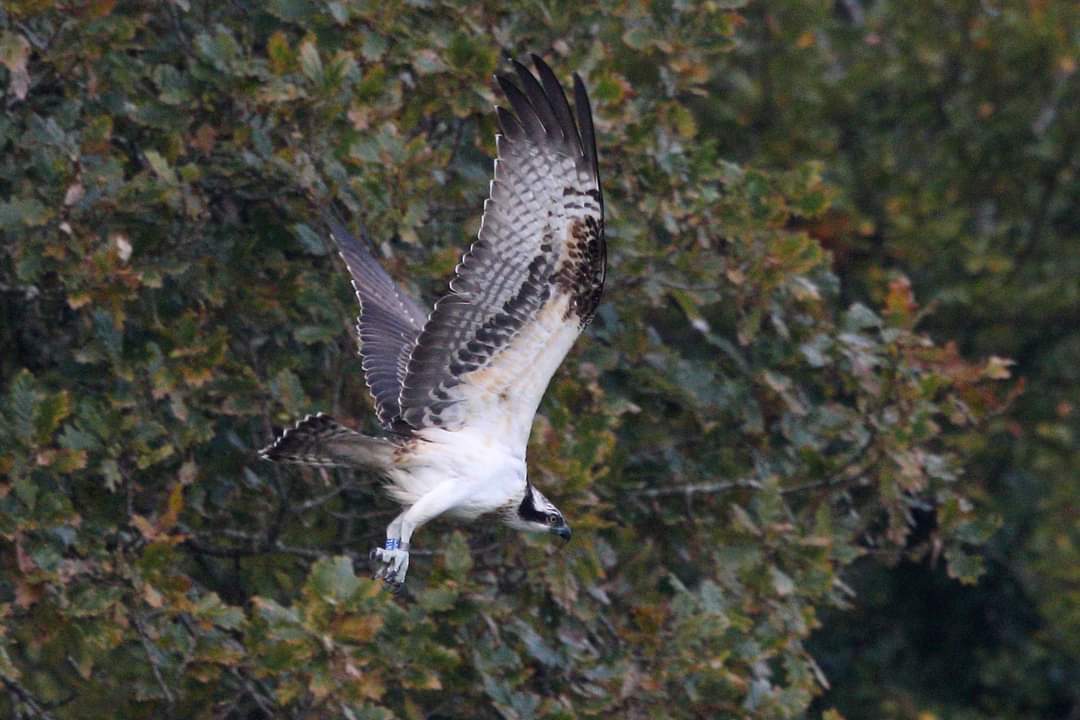 Osprey spotted near the Helford

By helfordrivercruises August 18, 2020 No Comments

We’ve just been told that an Osprey has been spotted flying around the Driftwood Reservoir and the Fal, so fingers crossed it will fly over the Helford again. 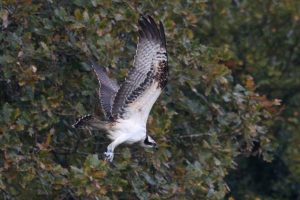 Ospreys are incredible birds with a wing span of 52-60cm. They have blue legs, brown and white feathers, a black beak and angled wrists on their wings according to the RSPB. Their favourite habitat is intertidal waters and wetlands of which the Helford is both.

No strangers to long haul flights they have been known to fly 420 km in a day according to Cornwall Wildlife Trust.

Unlike other migrating birds Ospreys like to take their time on their travels stopping off for a few days at the favourite eating places. Ospreys will spend the winters in Africa and then start to migrate through Europe to the UK in March and April and return in August and September.

They were made extinct in the UK in 1916, due to Victorian’s collecting their eggs and skins, but thankfully have been reintroduced in Cumbria and Scotland. The RSPB report that there are now 200-250 pairs in the UK.

So keep your eyed peeled whilst you are out and about on the Helford for this magnificent bird! If you have any sightings please post on our facebook page or tag us on facebook, instragram or twitter.com – Helford River Cruises. We would love to see your photos too!

Ospreys are not the only birds that migrate up from Africa and enjoy the Helford, the Little Egrets with their yellow feet do too. 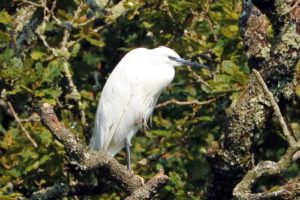 Little Egret perfect on an ancient oak tree on the Helford River, Cornwall 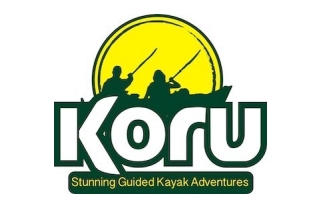 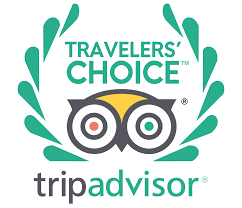 Stunning cruises around the Helford River Conservation Area including Frenchman'sCreek

Super excited to be @truro_farmers_market on Lemon

December Helford River Cruises starting up at the

We’ve got some super festive gifts available on

Winter blues! Getting the Hannah Molly ready for o

Stunning sunsets and blue skies we are super excit

We are very excited to be at the Truro Farmers Mar

Treat someone to an magical gift this Christmas! A

Running the boat out on the Helford today we spott

Embracing the Autumnal sunshine in Cornwall with a

Stunning afternoon on the water! Lovely bumping in

What a stunning afternoon ahead and we have late s

Lovely boat trips today on the Helford! Thanks for

Lovely boat trips on the Helford today! One combin